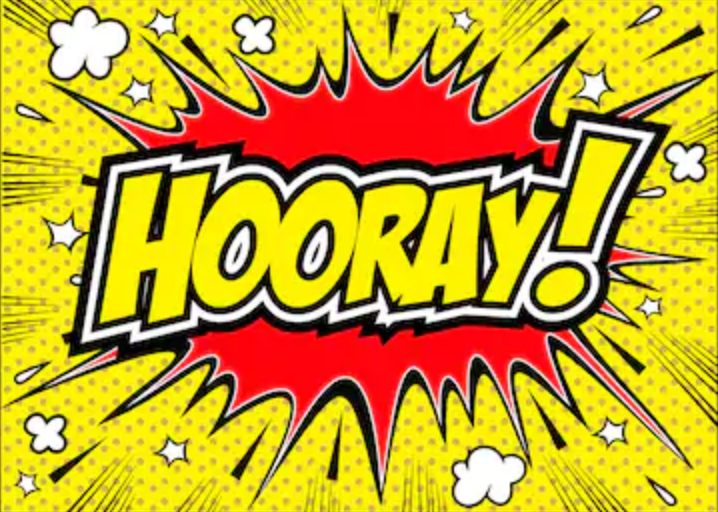 Well, I’ve finally hit a point where I’m able to put some effort into writing again. For those who don’t know my background: I was on the road for almost a decade as a consultant and it was just too much eventually. I was burnt out. I had to back away from it all for my own sanity, which unfortunately meant I had to give up a lot of what I had worked for. I was unable to continue as a part of the prestigious Juniper Ambassador program. I stopped attending trainings and webinars, and eventually I quit my consulting job in favor of a desk job in the NOC of a local utility just to gain some stability.

It was a huge bummer for me both personally and professionally to leave it all behind, especially the Ambassador program. It pissed a bunch of people off. It was a bad look. And it hurt.

After some time in the shadows I started getting excited about tech again. I finally had an opportunity to put my skills to use and I very quickly moved out of the NOC and into engineering. I attended NXTWORK again after being away for a while and got the chance to catch up with people I had missed. I felt re-energized.

I have a long way to go to repair past relationships that I had damaged when I was at my low point, but I’m hoping that writing again may open up some of those doors that had slammed shut during that time. I’m not sure if this site will stay strictly tech-focused or if it will include some of my other hobbies as well. I imagine it will ultimately grow organically and I look forward to whatever it becomes.

Feel free to reach out on Twitter or Slack!